Every dollar donated will be used to support 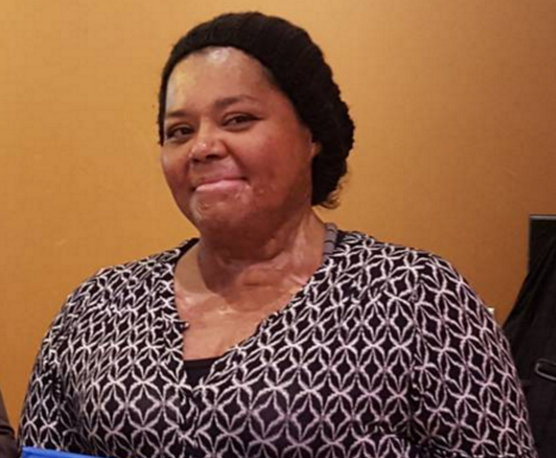 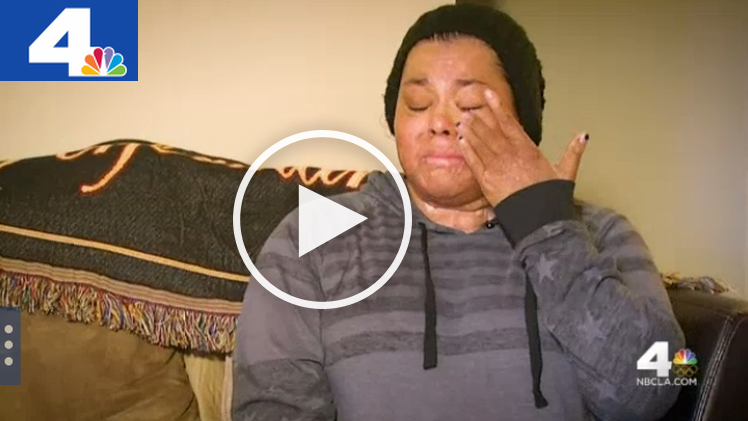 It was around 4 a.m. Jan. 5, 2015, when Martha Venegas and her husband were in the midst of a heated argument at their home just north of Moorpark city limits, according to police reports. Police indicated that her husband doused Venegas with gasoline and set her on fire during the pre dawn dispute. Miraculously Martha was able to put out the fire and call 911. Despite her pain and shock she was able to tell dispatchers what had happened.

Martha was burned over 85% of her body and endured dozens of surgeries during her four-month stay at the Grossman Burn Center at West Hills Hospital. It has been a year since her release from the hospital but her journey is far from over. Which is why every dollar you donate will go to help this remarkable woman and her family get back on their feet.