Kechi was only 16 when in 2005 she was on a plane home from boarding school for the Christmas holidays, traveling between two cities in her home country of Nigeria—Abuja and Port Harcourt. The plane, which was also bringing 60 of her classmates, home to their families, crash-landed at Port Harcourt airport killing all but two passengers, including Kechi. Kechi suffered third degree burns over 65 percent of her body. In 2007 she and her family moved to Texas to be near Shriner’s Hospital for Children in Galveston, where she received treatment. Since, then she’s endured more than 100 surgeries to reconstruct her burn injuries or make them more comfortable to live with.

Kechi is still working through her injuries and continue to affect her day to day. With the help of Extra and the Grossman Burn Foundation, Kechi was introduced to her surgeon Dr. Peter Grossman who performed a new series of surgeries to further Kechi’s recovery. The foundation also partnered with Artists for Trauma to address her eyelids, alleviate tightness at her neck so she can turn her head, and relieve tightness in her arms, so she can lift and move them—especially when she sings—without limitations.

Just making it through all of this is impressive in itself, but Kechi is a survivor beyond simply being a medical miracle. Kechi has found success despite her circumstances. You may already know of Kechi from her appearance on America’s Got Talent during Season 12 in 2017. 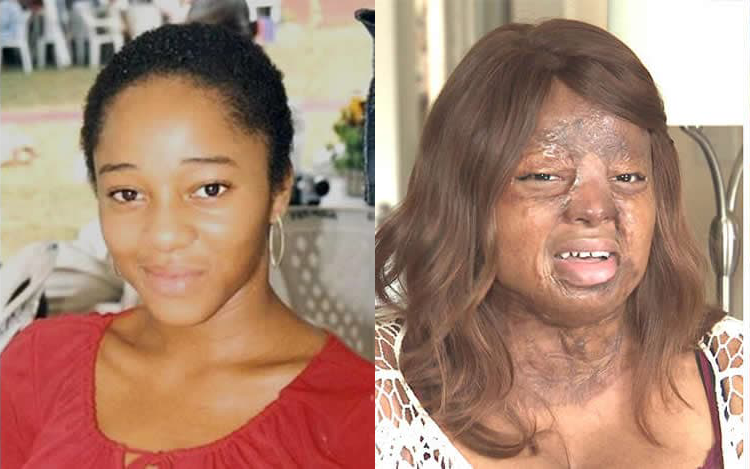 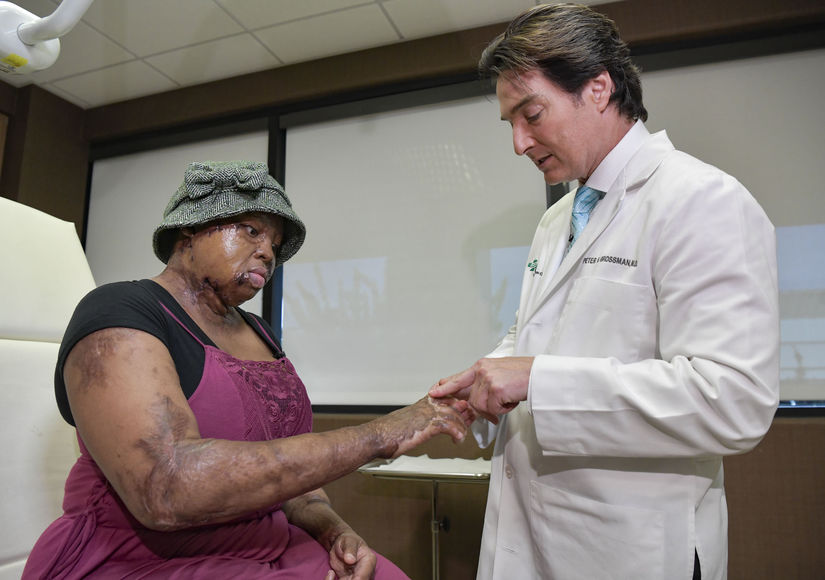